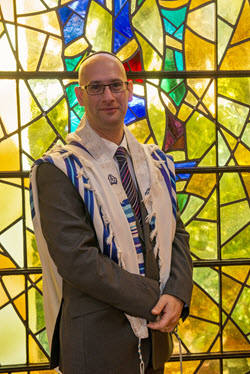 Rabbi Cohen started his position as Rabbi at Temple David in May 2014. Soon after he was voted Chair of the Moetzah.

Rabbi Cohen was ordained as a Rabbi at the Jerusalem campus of Hebrew Union College. He previously worked as a congregational Rabbi at Temple Sinai in Wellington, New Zealand and Brit Olam Congregation in Kiriat Ono, Israel.

As well as his congregational work, he has taught Law and Jewish Ethics at Metro West High School in Ra’anana, and worked as a story-teller in special education kindergartens in Kfar Saba. Rabbi Cohen has also been involved with Jewish education initiatives in Israel and the Diaspora within the framework of the Jewish Agency and the Israeli Movement for Progressive Judaism.

Sue has been working in administration for several years and has admin experience in a variety of industries including, property settlements and aged care. She is passionate about volunteer work and helping communities to grow and prosper.

As we transition from lockdown, no activities will take place on site at Temple David until Thursday 11 February.

Although the building will be closed, Rabbi Adi will be available on his mobile and the office will be open for telephone calls on 9271 1485 and emails admin@templedavid.org.au

More details can be found at http://templedavid.org.au/covid-19-crisis. 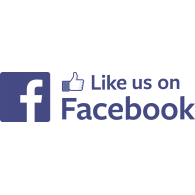